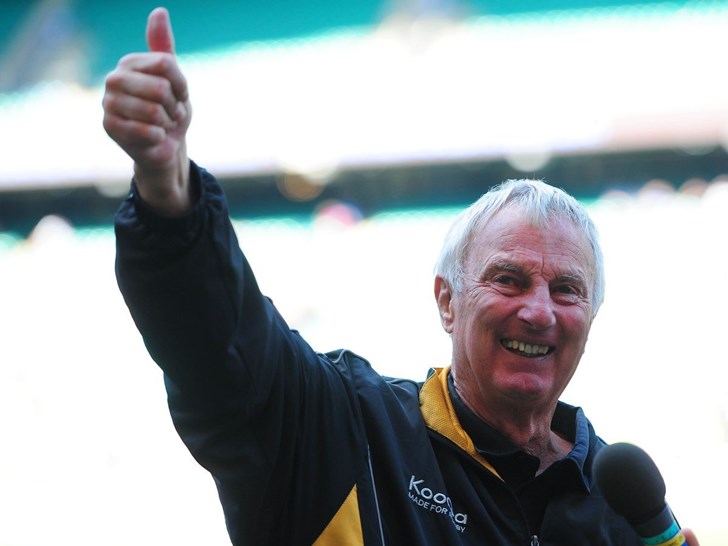 The club is sorry to announce the death of club legend Dave “Benji” Thomas who passed away aged 83 after a short illness. Dave’s impact on the club was profound, leading the first team to great success in the mid-late seventies and coming back to the club in later life to coach one of the club’s highest quality Colts teams seen in recent years. 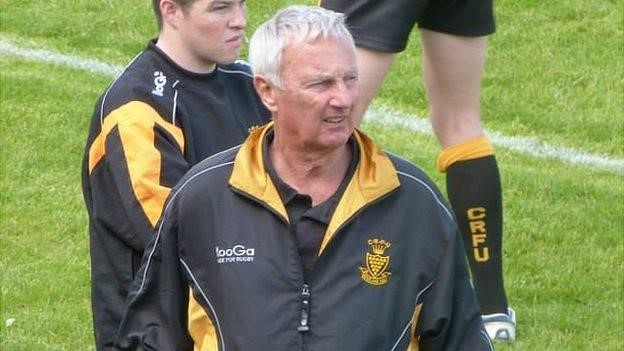 Benji was a Mylor boy educated at Falmouth Grammar School and Cardiff College of Education. After qualifying he taught in the London area and played for Esher and also Berkshire.

He returned to teach at Penryn School for the rest of career and played for Penryn. He also played for Cornwall on 21 occasions from 1959-69. 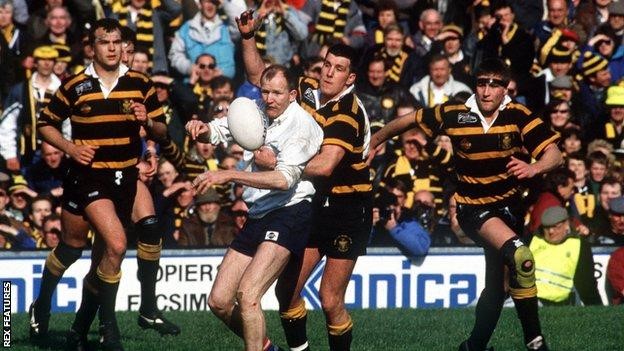 In the early 70s he came to Falmouth and played for a short time before becoming Head Coach in 1972 where he remained until 1978. This was probably the most successful period in the history of the club. In that period Falmouth played Bath twice in the John Player Cup and also played Bristol, Exeter and Plymouth Albion in the South West Merit Table.

His coaching style attracted a selection of capable players to Falmouth. This included Graham Bate who captained the club in 1973-74 (Centenary Season) when it swept the board by becoming County Champions, Knockout Cup Winners and Sevens champions. Later in 1976-77 the club did the double (Champions and Cup Winners). Probably the best season however was 1975/6 when of 43 games played only 5 games were lost.

After coaching at Falmouth he moved to coach very successfully at St Ives and Penryn.

Of this time, club member Mike Morris said: “Dave was a very social person whose man management was excellent. Players worked hard together and for Benji. He was an approachable bloke who knew how to smile.”

More recently, Dave helped Darren Becconsall coach his son Will’s age group from U14s to Colts. On Dave, Darren said “He would be fully involved in the development of my players giving so many words of advice. He was an inspiration to them all. He will be greatly missed by so many people.”

It goes without saying that Dave will be greatly missed. Details of his memorial will follow.