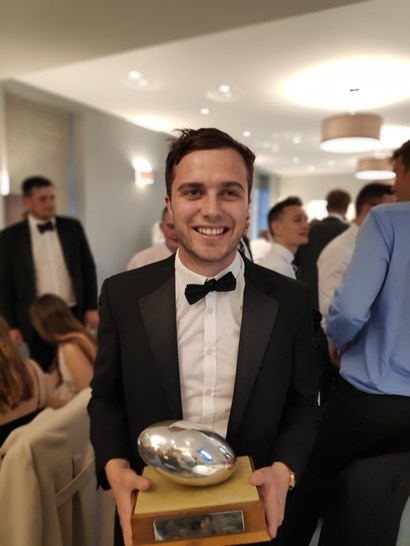 Fantastic night at Pendennis Castle last night for the annual dinner and dance - a special thanks to Adrian, Graham and Ross for organising.

Awards presented were as follows:

- Lee Humphreys reviewed the Charles Allen Rees Trophy for sportsman of the year.

- Mark Adkins received the clubman of the year award.

- Cameron Bullock received the second team player of the year. 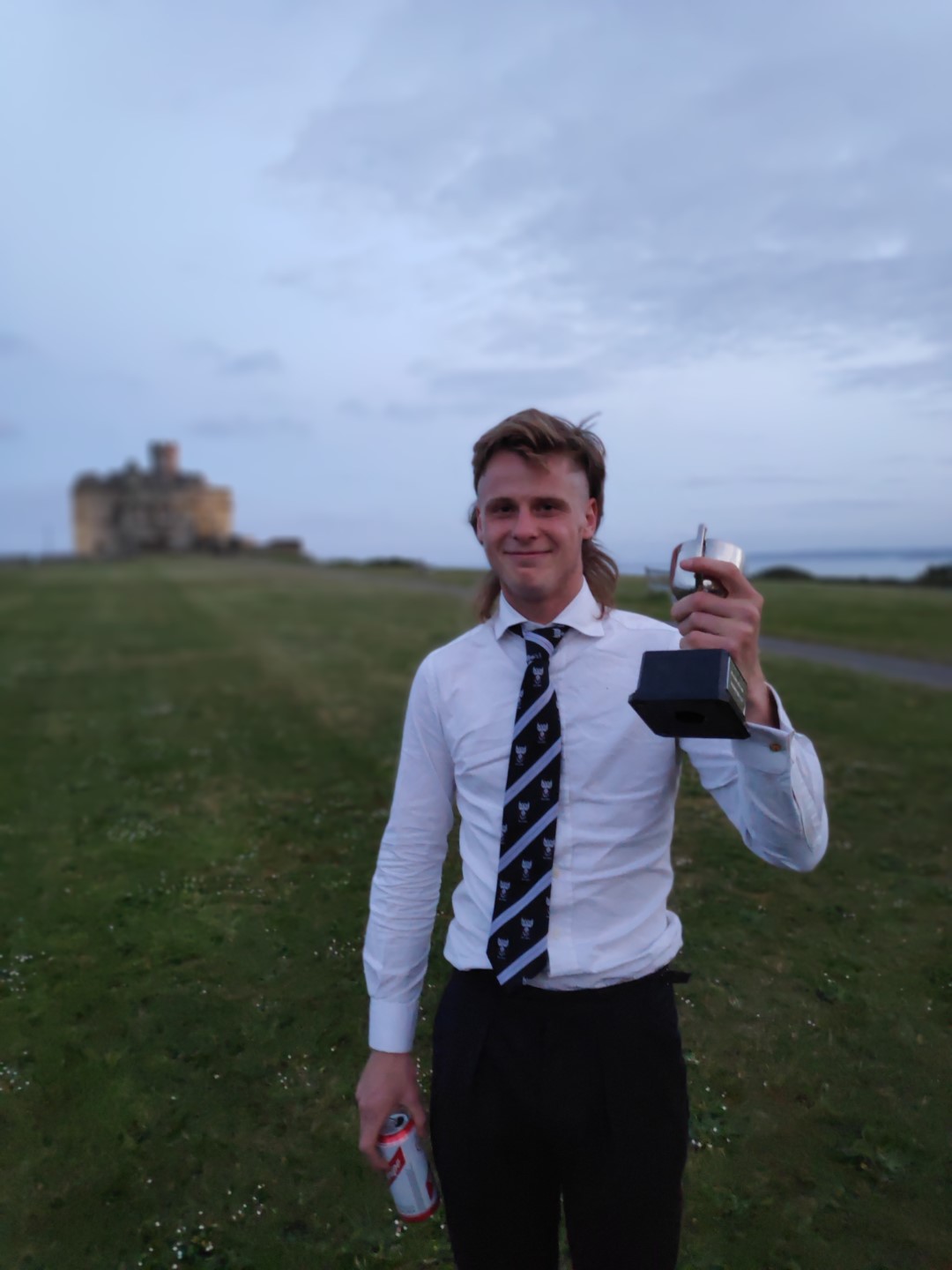 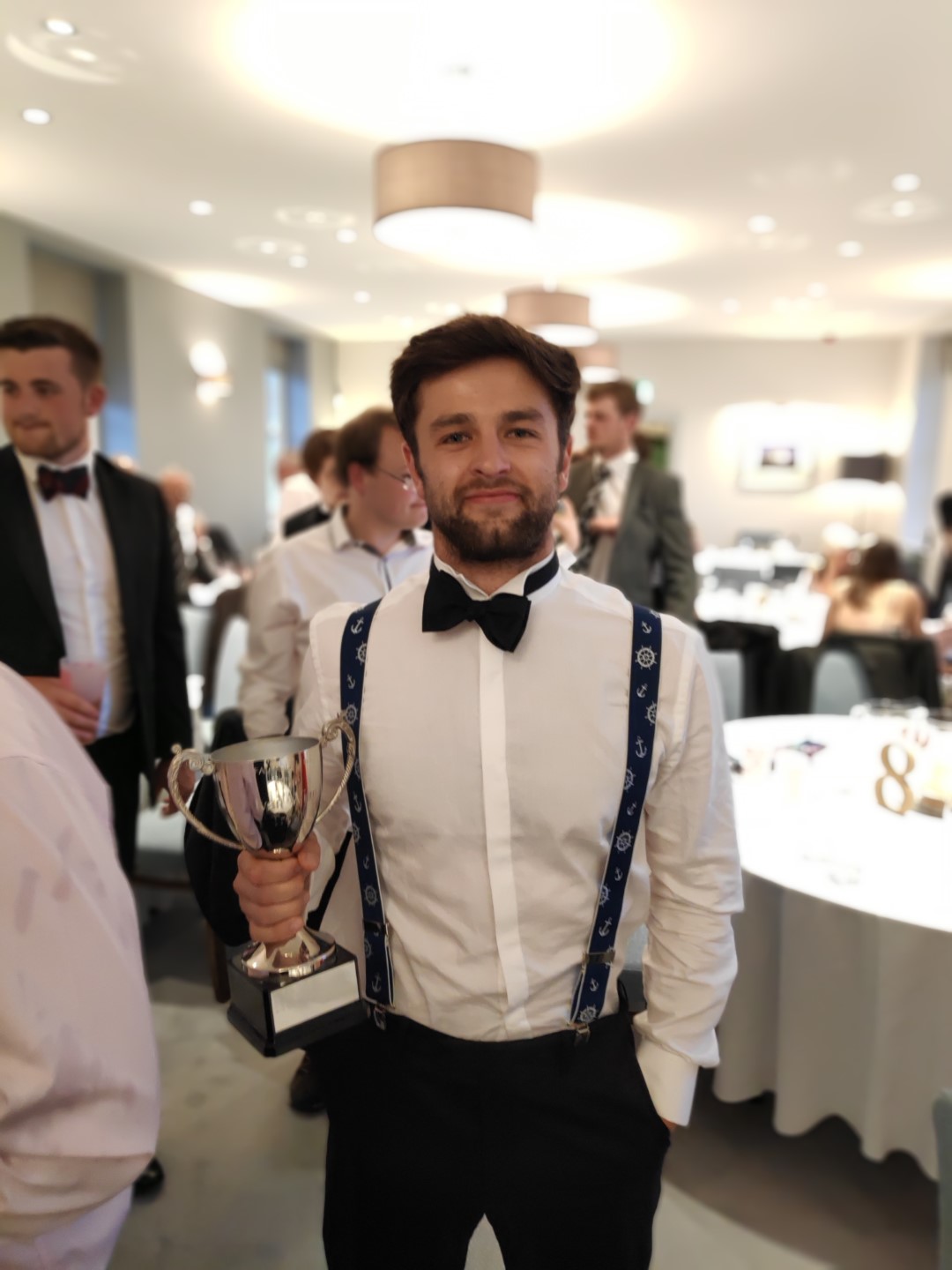 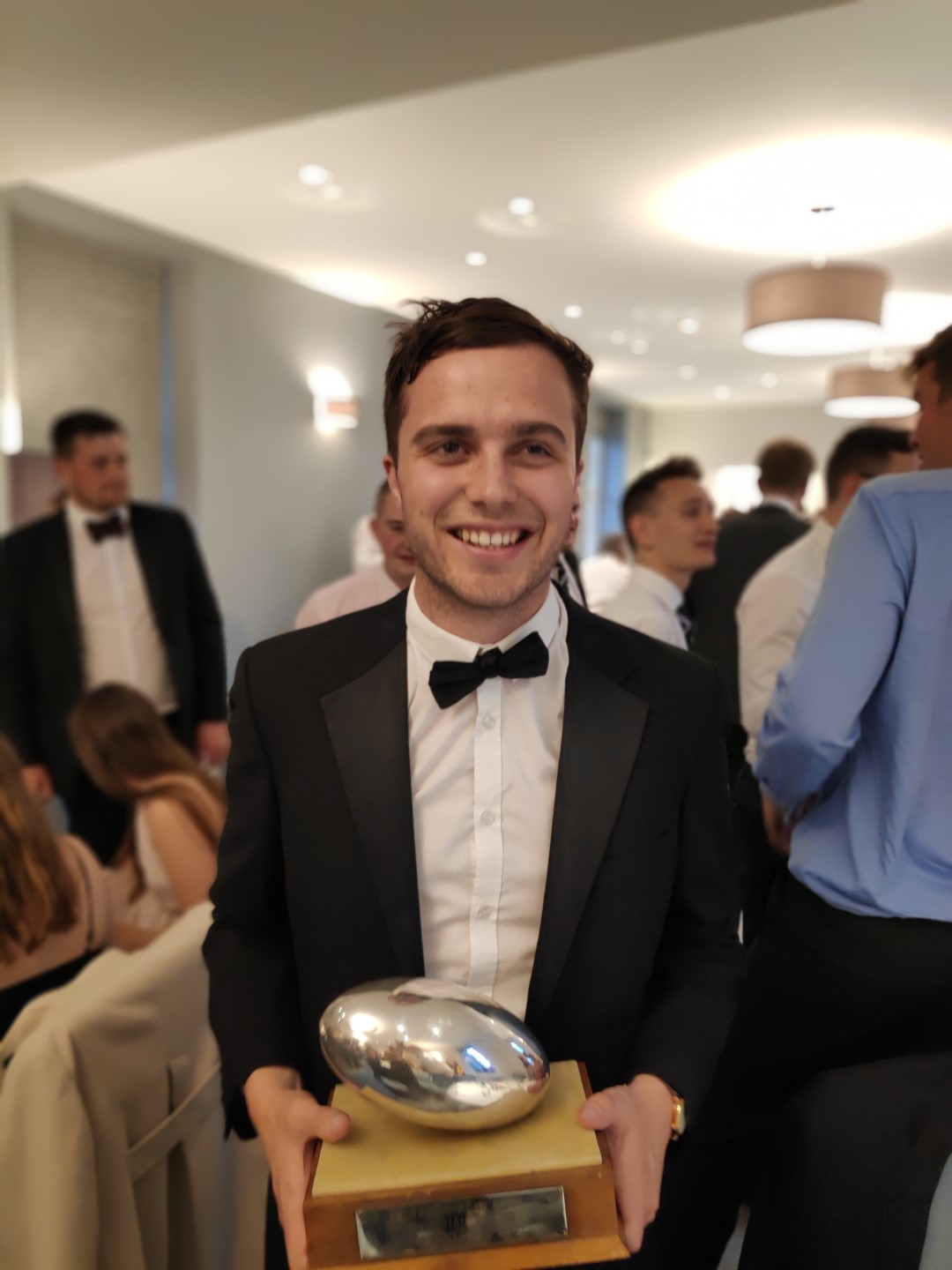 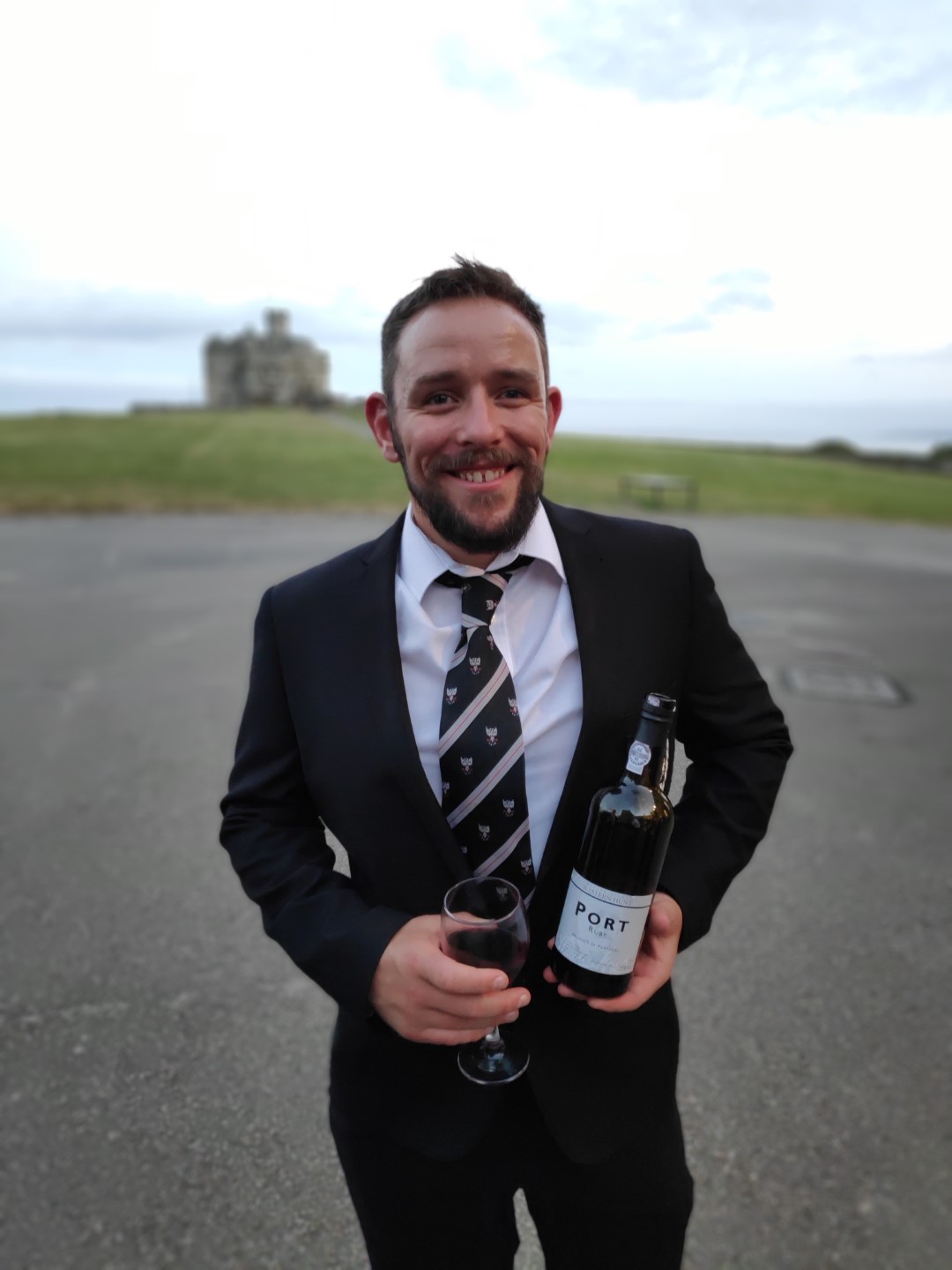 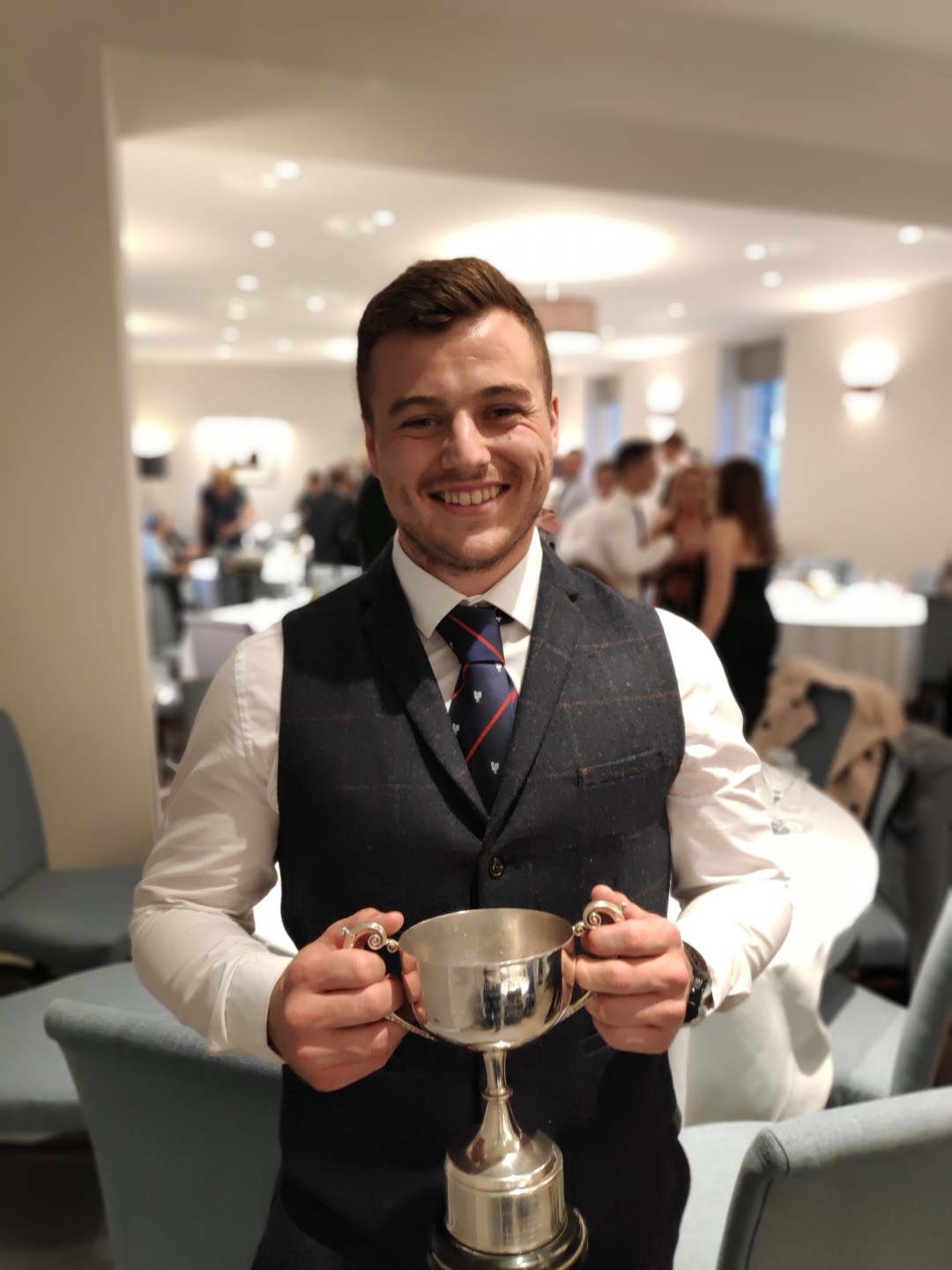 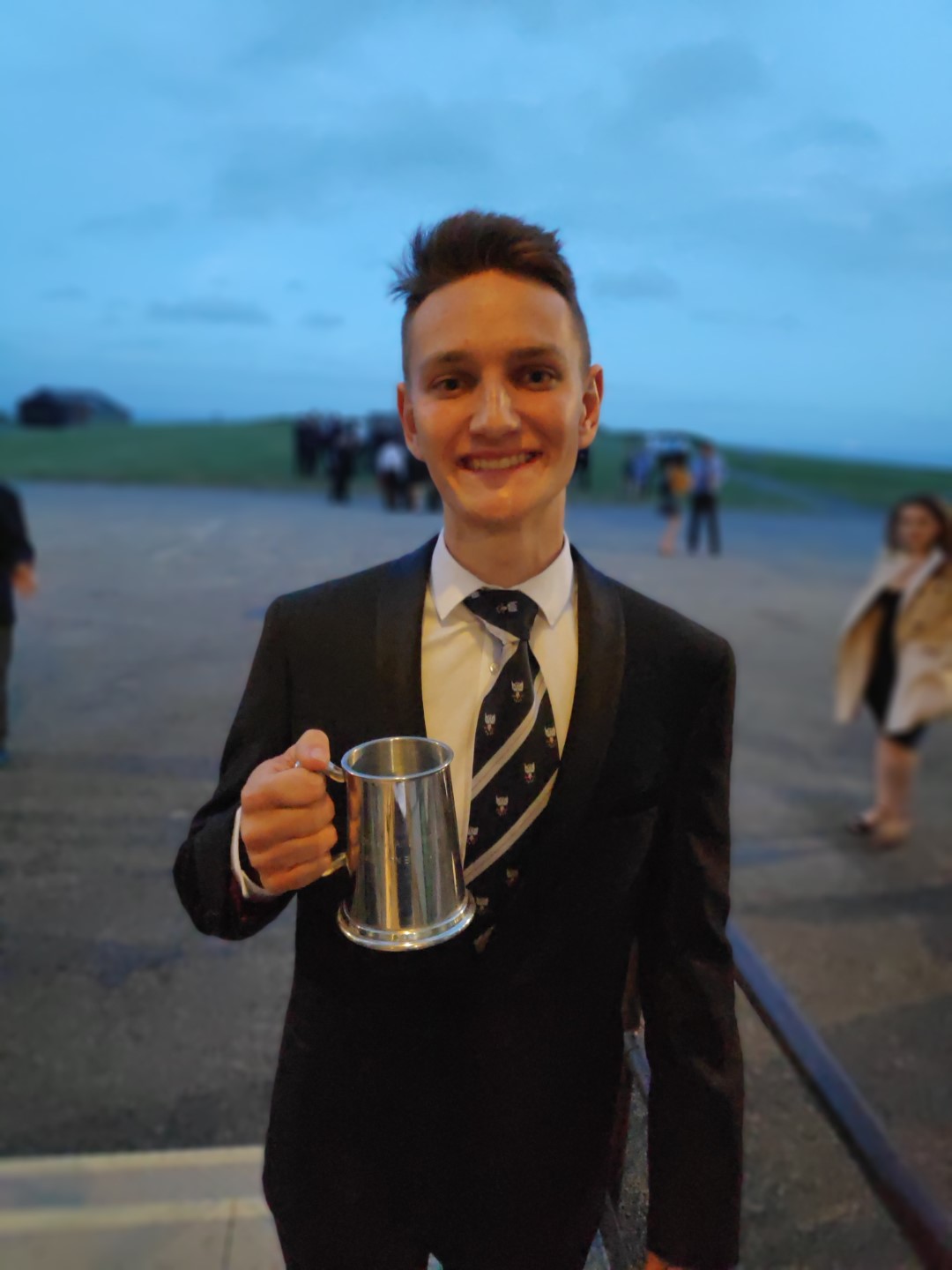